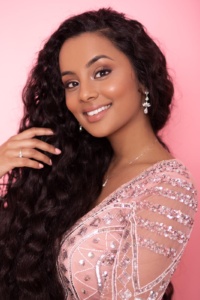 Why is delron IT supporting a Miss England contestant? “That’s simple,” Shola Delip, our Co-Founder and Technical Director, explains, “we support Ashlyn as an individual, who has overcome a battle and we support her campaign to promote mental health awareness amongst young people.”

19 year old, London-born Ashlyn Matthews, currently a Medical Recruitment Advisor for Barts Health NHS Trust, was just 14 years old when she was first diagnosed with clinical depression. Having overcome this fight, this very brave young woman is now using her experience positively to promote Mental Health Awareness amongst young people. On the back of her campaign Ashlyn has made it through to the Semi-Finals of Miss England, to be held on Sunday 23rd June, and hopes to use the Miss England competition as a platform to further her campaign to especially encourage young people to recognise the signs and seek help. 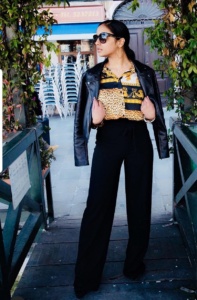 In her spare time, she enjoys Bollywood and Kathak dancing.  Ashlyn’s dream is to pursue a career as a director/producer and is currently directing a short film.  Ashlyn says of the project: “I decided to direct this film because mental health and suicide is a major issue amongst young people today, and I know that a lot of people don’t understand the dangers of being in such a mental state. I know this for a fact because I suffered with mental health issues and self-esteem issues.  I was experiencing suicidal thoughts myself and even attempting suicide. Thankfully I recovered, but it was a very long journey given the fact I did not think I would overcome such a bleak period.” 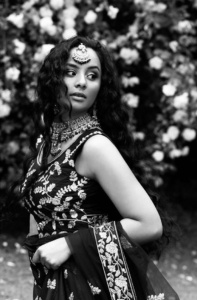 Modern day social media use amongst young people has also added a dimension that some have blamed for negatively influencing or exacerbating young people’s mental health issues. But Ashlyn thinks it is more nuanced than that stating “I don’t think blocking content on Social Media would help. I saw depressive quotes and dependent on the time or my mood I might feel more depressed, or other times it would have no influence at all. I believe more interaction at to community level, promoting awareness of how to spot the signs and deal with depression itself is the way to move forward.”